The "ban the user above you" forum game

Imma preface with this: If this thread turns rowdy with people getting personal with each other. Its liable that the thread will get locked. So please leave the seriousness at the door and have fun with this classic forum game. Now for a blurb on how the game works:

Blockquote I ban User A for eating too many bananas.

I ban woodiertexas for getting his IP leaked in GTA chat

I ban jamalam for making too many minecraft mods

ah dammit you’ve got me there, very valid

I ban woodie for being too heavy handed with his bans

I ban jamalam for constantly getting into the review queue for using emoji, which for some reason count as embedded media.
(To get out of trust level 0 and remove this restriction, read more different posts)

I ban apple for eating too much java code

I ban Woody for being from Texas, and no I will not elaborate.

Just so y’all are clear, I don’t mind this topic in its current form, but I wanted to let you know that I’ll be keeping an eye on it — be excellent to each other, if things start getting personal then I’ll likely end up locking it.

I ban Gdude for personal reasons :>

I ban Jamalam for banning me without requesting the ball first 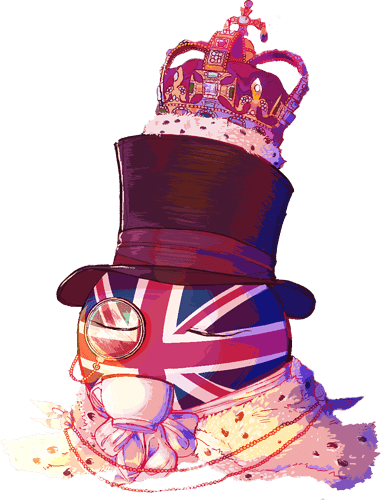 This was so worth it

I ban will for making wearing a hat and a crown at the same time a bannable offence.

I ban Southpaw for attempting to defend that atrocious combination of headwear.

I ban Will for insulting my religious dress.

I ban Southpaw1496 for being a ball

I ban Olivia for being a vampire and coming into our thread without being invited.